WHAT TO SEE IN VALENCIA?

WHAT TO SEE IN VALENCIA

If you have doubts about what to see in Valencia, we present you some of the main tourist attractions in the city. There are many other things to visit, but if you are only there for a few days, these are the ones you cannot miss.

Located in the Plaza de la Virgen, next to the Basilica of the Virgen de los Desamparados, in the historic center. It was consecrated in 1238 by the first bishop of Valencia and is the seat of the archbishopric of Valencia, dedicated to the Assumption of Mary. It is located on the old Arab mosque of Balansiya, built on an ancient Roman temple of which the columns can still be seen standing today, in the Almoina Museum. Valencian Gothic is the predominant construction style of this cathedral, although it also contains elements of Romanesque, French Gothic, Renaissance, Baroque and Neoclassical. Inside, the Holy Chalice, dated from the 1st century, is venerated. 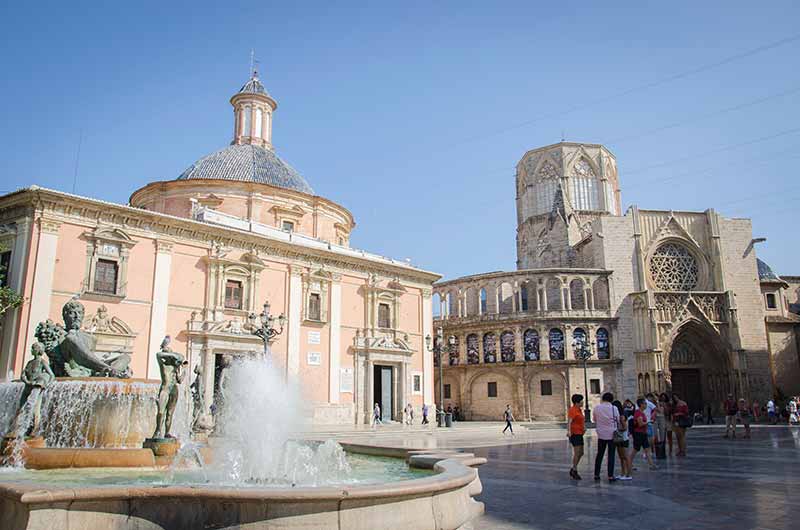 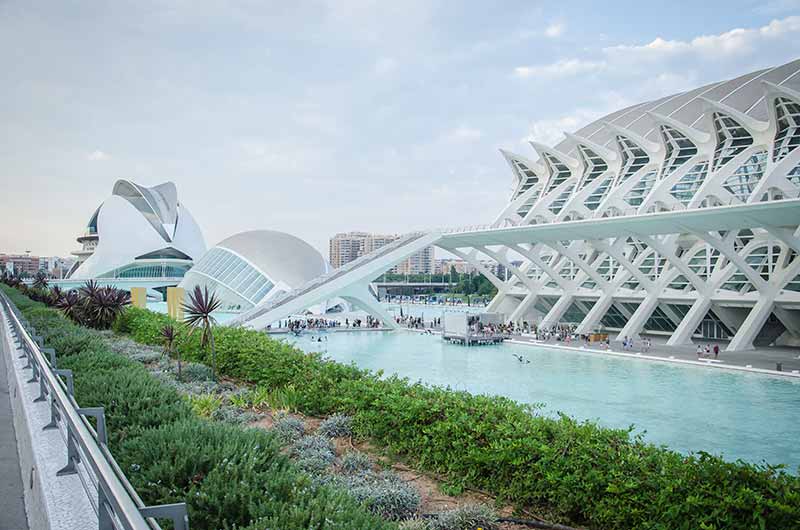 City of Arts and Sciences

It is an architectural, cultural and entertainment complex in the city of Valencia. The city is made up of the following complexes: The Palau de les Arts Reina Sofía: Room dedicated to opera and the performing arts; Hemisferic: Imax Cinema and Planetarium; Umbracle: Garden to walk; The Museu de les Ciències Príncipe Felipe: Museum of applied science; Oceanografic: Outdoor Marine Park; Ágora: multifunctional space for holding events. Surrounded by attractive swimming pools, the city is a place to relax and stroll, day or night.

Construction began in 1914 and is considered one of the masterpieces of Valencian modernism. It is a Valencian modernist style construction that began to be built in 1914. It is located between the Plaza del Mercado, next to the Lonja de la Seda, a building that should not be left without visiting. In the Central Market all kinds of food are sold, such as fish, seafood, fruits, meats and sausages, both for domestic consumption and to supply important restaurants in Valencia. The purchase in this place is full of great charm for the beauty of its architecture and the tradition and history of the market. 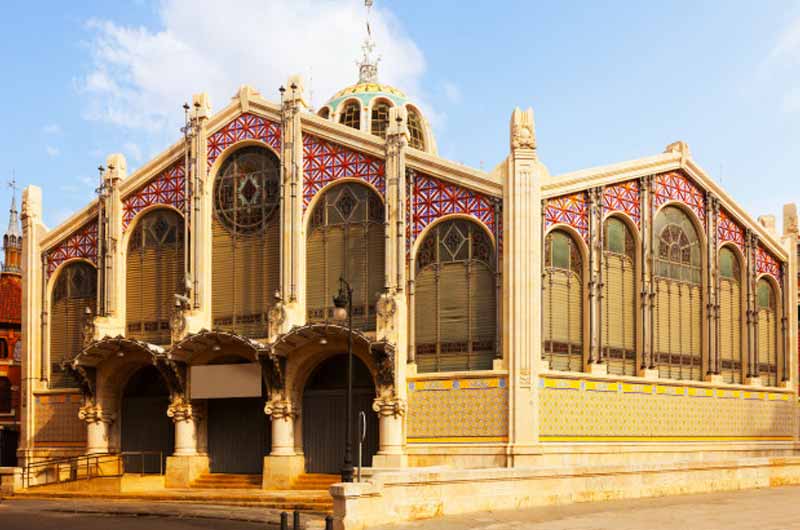 El mercado de Colón is located in what was formerly the Marqués de Campo gas factory. The building was conceived and carried out by the architect Francisco Mora Berenguer between 1914 and 1916. It is one of the best examples of Valencian modernism architecture from the beginning of the century. It is also declared a National Monument. It is currently rehabilitated and equipped with shops and establishments dedicated to hospitality. Located in the Ensanche of Valencia, it is surrounded by the most renowned shops to enjoy a wonderful day of shopping.

It is known for its vaults decorated with fresco paintings, also called the Valencian Sistine Chapel. It is a parish church located at Calle Caballeros no 35, in the historic center. Its restoration has been described as “the most important architectural and pictorial-ornamental intervention carried out to date at the level
international ”, now you can visit the church with and without a guided tour. 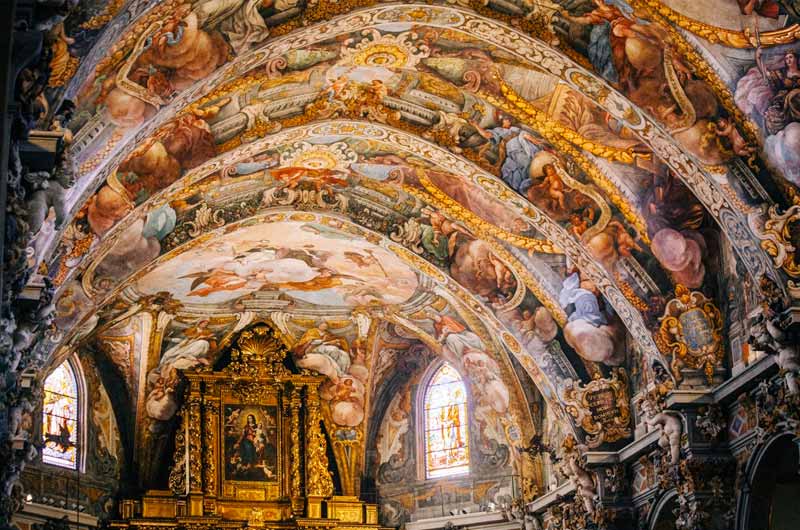 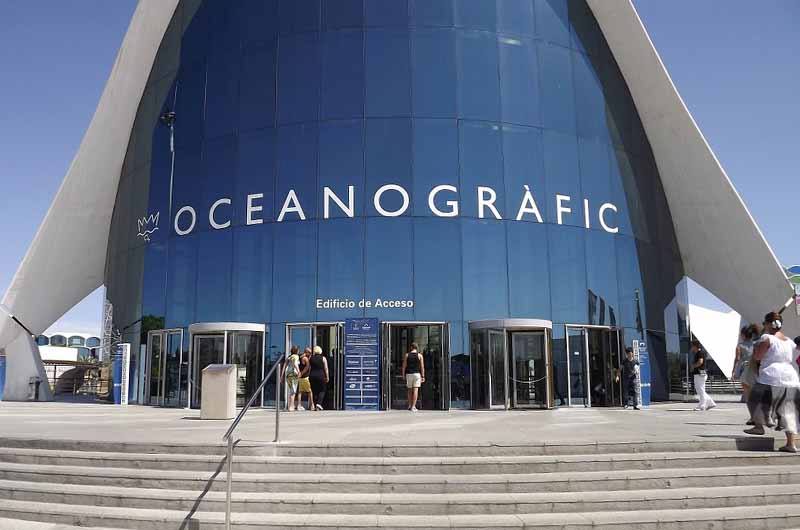 It is part of the City of Arts and Sciences complex and is made up of eleven underwater towers located around a large central lake.
It is the largest aquarium in Europe. Its lily-shaped cover is the work of the architect Félix Candela. It has 45,000 specimens of more than 500 different marine species in 9 areas that represent the most important ecosystems on the planet: Mediterranean, Wetlands, Temperate and Tropical Seas, Oceans, Antarctic, Arctic, Islands and Red Sea, in addition to the Dolphinarium. and the Access Building, which welcomes visitors, stands out for its spectacular roofs.

Prepare your visit to Bioparc Valencia, check the schedules and trace your route on the map. The Bioparc Valencia, located in the Cabecera de Valencia park, is a new generation zoo. Created based on the concept of zoo immersion, the visitor is totally immersed in wild habitats, getting to know up close the behavior of animals in their natural habitats. The incorporation of the enclosures with several species allows to enjoy an even more real experience, only appreciable in the wild nature. 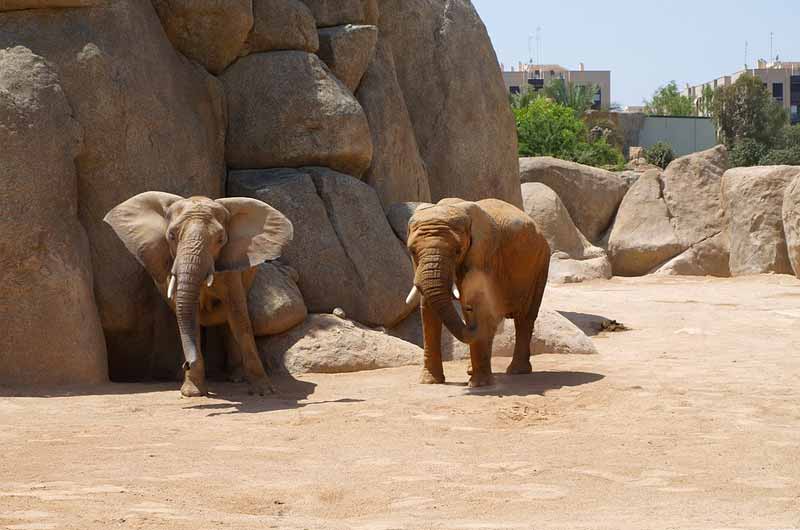 We are located in the heart of Valencia a few meters from the Plaza del Ayuntamiento, Central Market and the main commercial area of ​​the city. The Hotel is also very close to the railway station and very well connected to the main areas of tourist interest both by metro and bus.

Book through our website and you can benefit from exclusive offers.